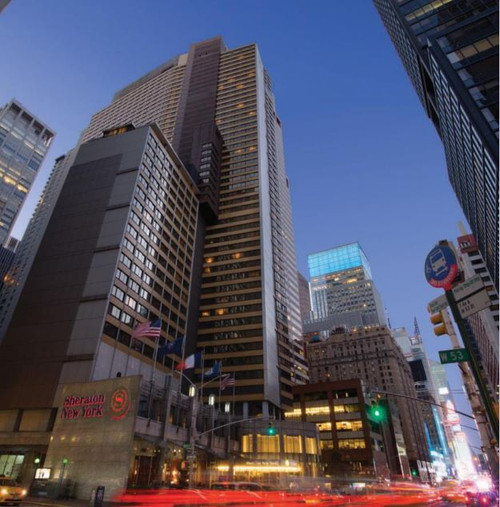 We can add a Broadway Show or shows for you,all major Broadway Shows are within walking distance of our hotel. Kline Tours is  an official agent for most Broadway theaters in New York, some shows are priced below box office prices we can check availability and make your Broadway Show reservations.

Join us for a weekend in New York in Times Square area at a fabulous location  right in the heart of Mid-Town Manhattan.