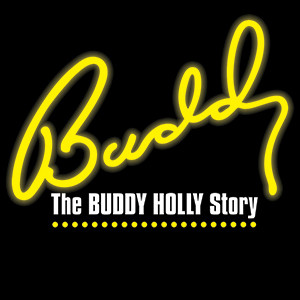 BUDDY – THE BUDDY HOLLY STORY tells the true story of Buddy’s meteoric rise to fame, from the moment in 1957 when "That’ll Be The Day” hit the airwaves until his tragic death less than two years later on “The Day the Music Died.” The show features over 20 of Buddy Holly’s greatest hits including “Peggy Sue,” “Everyday,” “Oh Boy,” “Not Fade Away,” “Rave On” and “Raining in my Heart,” plus Ritchie Valens’ “La Bamba” and the Big Bopper’s “Chantilly Lace.” Seen by more than 22 million people worldwide, Buddy opened in London's West End in 1989, and has been seen on Broadway, throughout Canada, the U.S., Australia, New Zealand, Japan, Germany, Scandinavia, South Africa, the Netherlands and Singapore; winning numerous awards along the way. Buddy will have you on your feet and “Send you out of the theater on an unstoppable high!” (The Boston Globe). 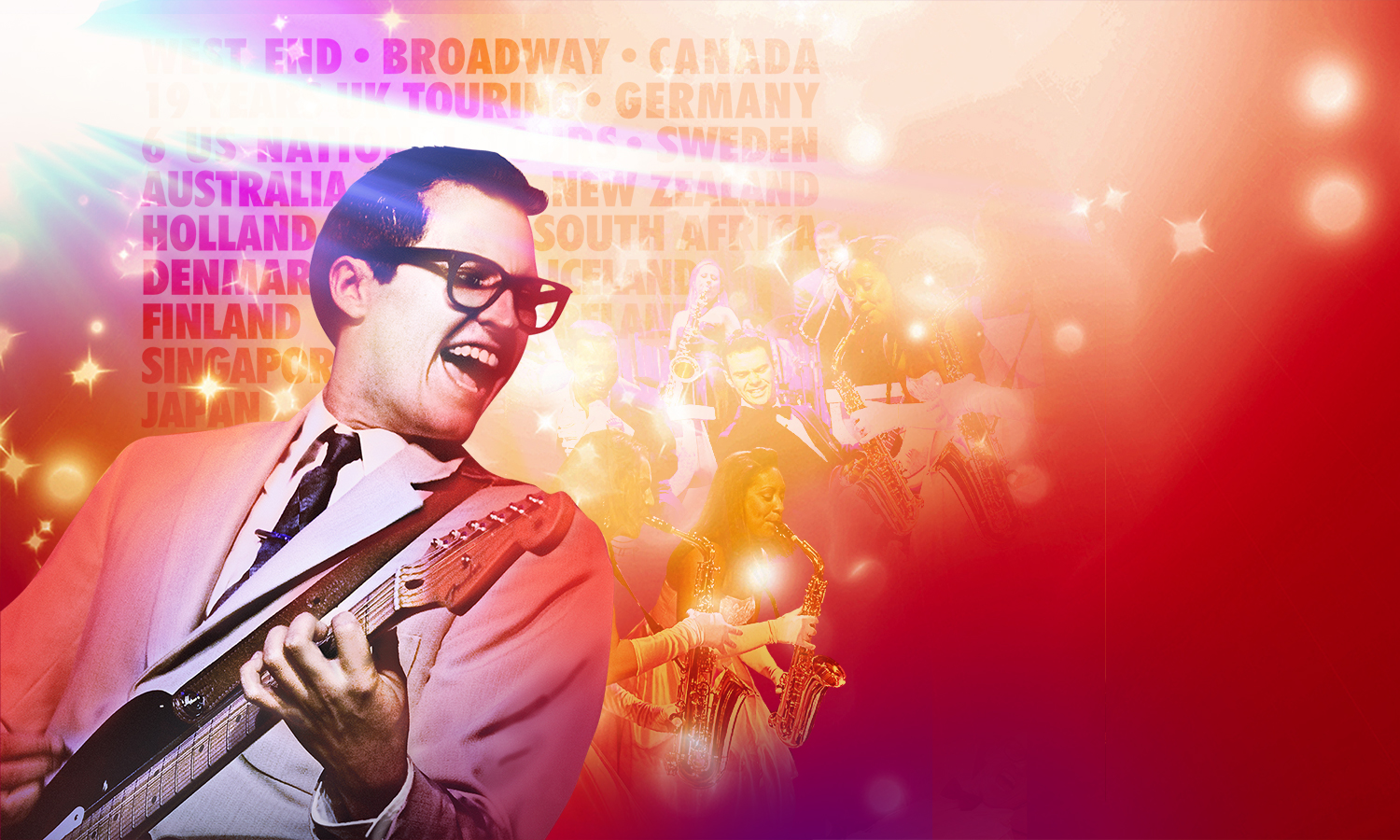